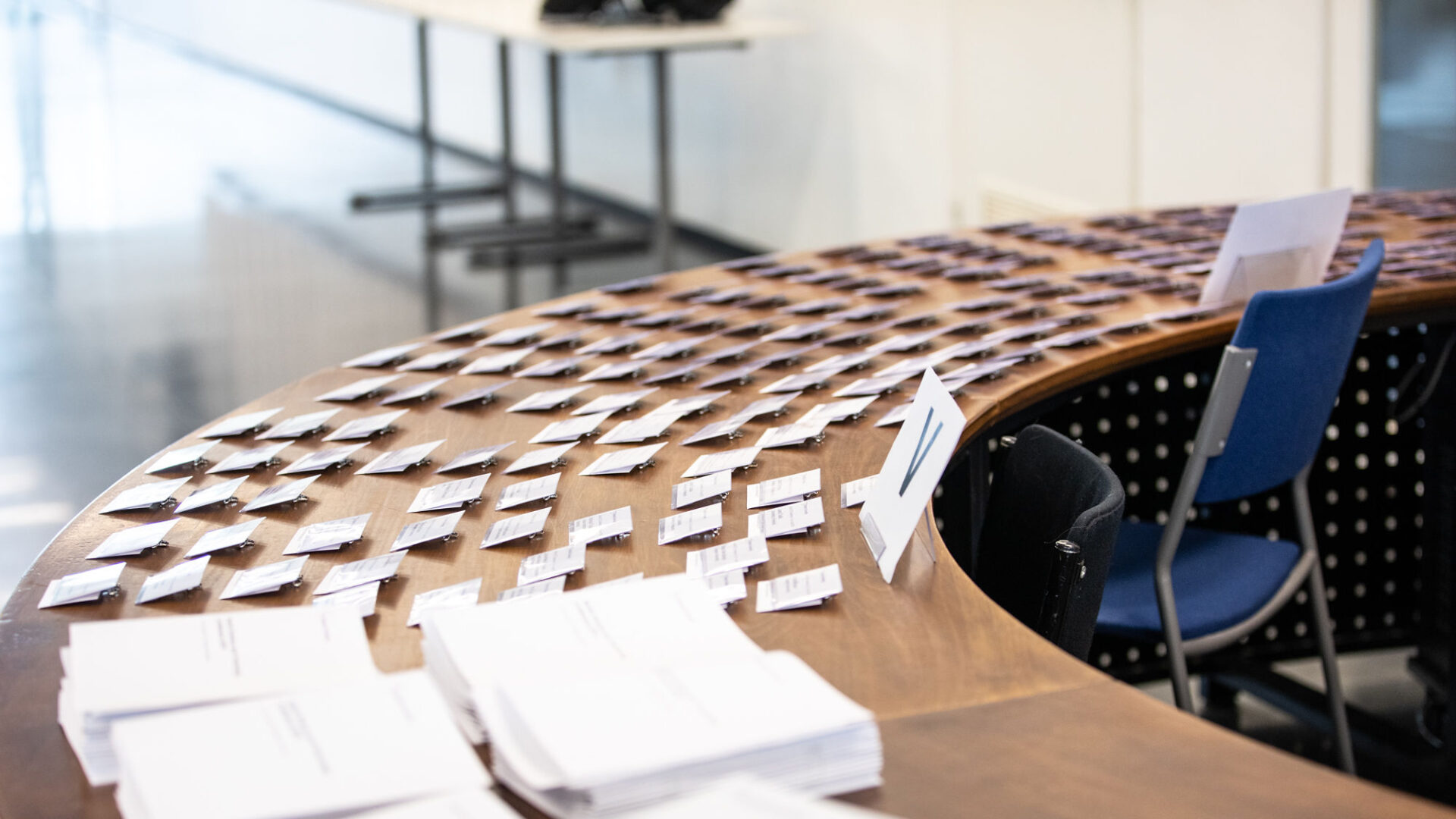 Evolution and institutionalization of distinct scientific disciplines and consequent specialization of knowledge production are persistent patterns of scientific research, but they are counter-balanced by researchers’ attempts to engage problems and phenomena that fall between boundaries of established disciplines, thus requiring interdisciplinary research efforts and collaboration. Some scholars argue that interdisciplinary research has grown in recent decades at the expense of traditional disciplines. Interdisciplinarity also has an established position in a variety of current policy discourses. From research strategies of faculties and institutions to research funders’ policies of encouraging collaboration among disciplines, interdisciplinarity has been given a role in defining the conditions and quality of research, and as a key for solving complex societal problems.

We use cookies to ensure that we give you the best experience on our website. If you continue to use this site we will assume that you are happy with it.Ok